I'm 23 year old Rasmus, normally I don't do much. I livestream a lot and have fun with it. What I stream varies a lot, it's everything from programming or a trip to the grocery store to CS:GO. Just whatever I feel like at the moment.

Other than that, I think almost everything related to IT and computers is super interesting. Programming, setting up servers, hardware, small technical details and even design which I suck at, but I still like doing it. 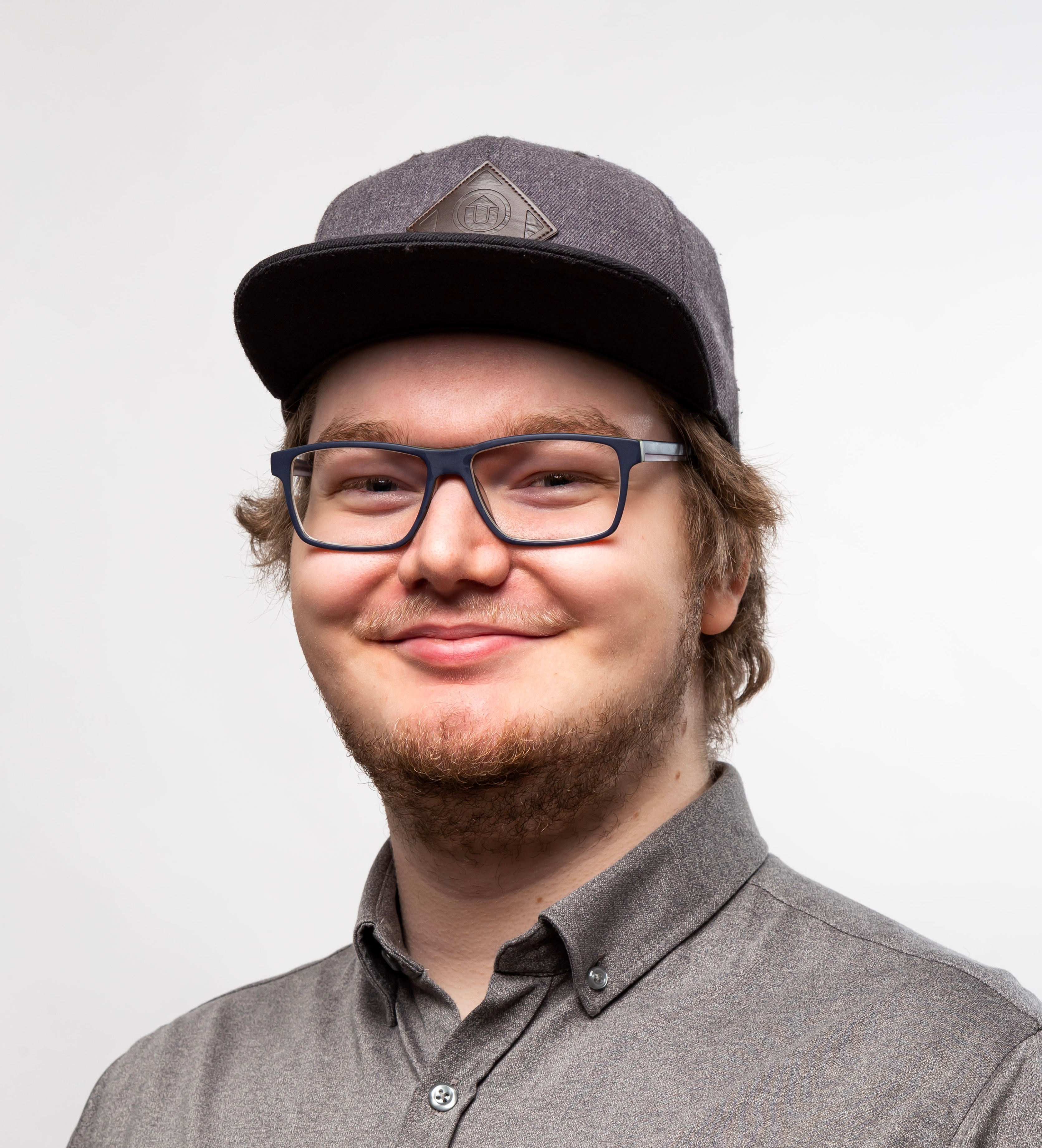 When it comes to programming I feel most comfortable with Java. I do use PHP a bit, but people hate on me and try to convince me to use Node, Flask or some other alternative.
I've made a few tiny things in Python and also use some MySQL databases which I setup myself and administrate. My interest in programming has been with me since I was about 12 years old and heard that you could make your own Minecraft Plugins. I was mindblown and had to try it! It wasn't until I was 14 years old I made my first plugin though.

I also have 2 dedicated servers. One of them is used to host different stuff, like my website and some game servers where I provide support. That journey has taught me a lot and I met a bunch of nice people along the way which always happily offered me help and shared their knowledge.
The mentioned server has been running since 2015 and I don't plan on stopping at any time since it gives me a sense of satisfaction to help people and also have something running that actually does something.

Somewhere on this website, I'm not sure at the time of writing, I'll plop in some of the projects I've worked on. It has primarily been private Minecraft Plugins in Java, but I also made a few other things.